I installed this on my Mac Mini with only the intention of installing Windows, and having quick access to Internet Explorer for testing.  However a screen that popped up with Chrome OS and Android on it surprised me. 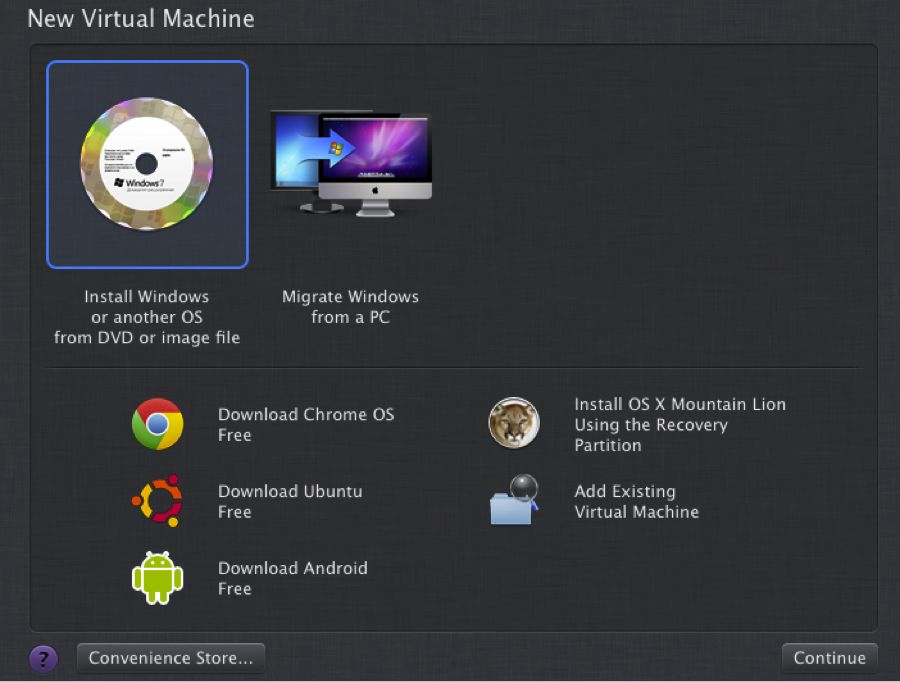 As soon as I saw those two options I was full of excitement. They gave me a version of Chrome to play around with, just like they have on the Chromebooks? I get to test Android on my desktop as well? This is going to be awesome! 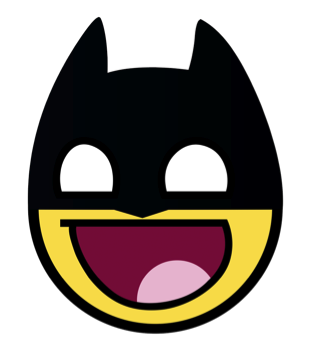 Well, I was mislead.  Parallels does have a Chrome OS, but it’s not the exact same one that is found on a Chromebook like the official logo could lead one to believe. Instead it is an OS called Chromium.

Chromium is the open source development version of Chrome OS. They are essentially the same thing with a few key differences. Chrome OS has Adobe Flash, a PDF plugin, Netflix, and most importantly a different logo. This isn’t really a bad thing though. Things can still be tested, and clicking a button is much easier then following these instructions.  The thing is, I’m not sure that what Parallels automagicly installs is up to date. You see what I remember when playing around with Chromebooks at the store is an actual desktop of sorts now. 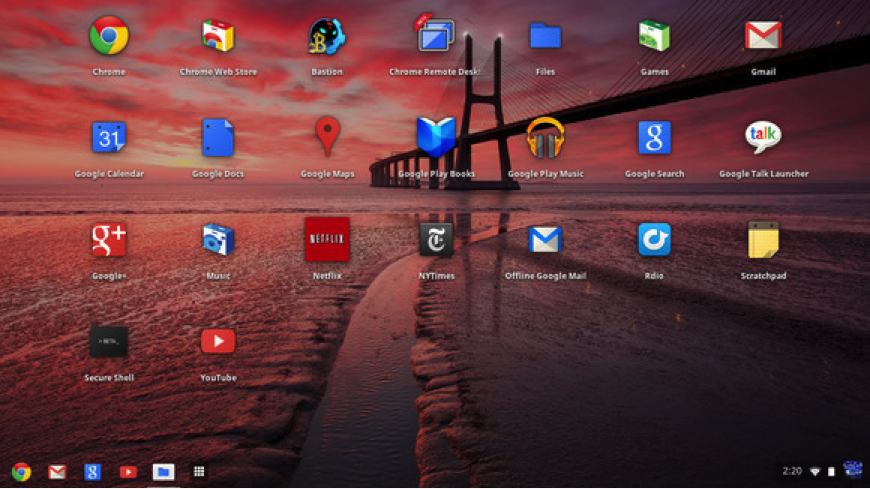 There is a task-bar at the bottom and everything. What I found with the version of Chromium that was installed is that it is back to being just the Chrome browser. I can’t figure out why I would want to test a browser in a fancy system resources eating window. I will be trying to figure out how to update Chromium later.

Now onto the Android install. What they didn’t tell you on that first screen is that this is experimental. That leads me to assume that it’s buggy, and probably not accurate enough for testing.  It does seem to run smoothly though, and it seems to have some Android features. I’m just not sure how useful this would be for browser testing. 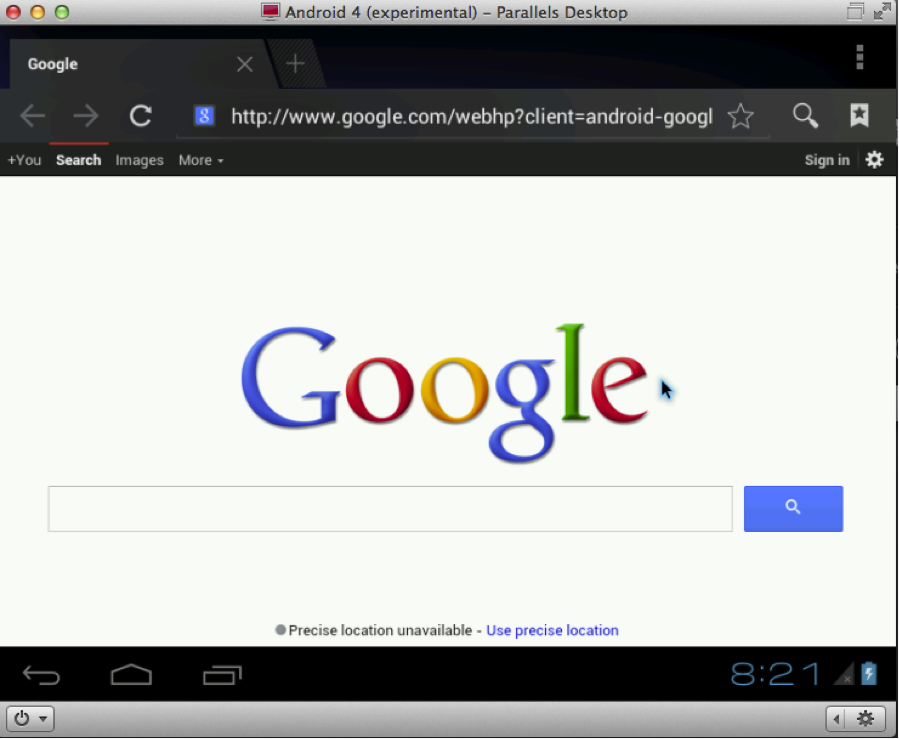 I’m not even sure what resolution it is running at, but it seems to be too square to represent a modern phone, or tablet.  So I will be sticking with Xcode and basing everything mobile on iOS like usual.

Parallels is still a great program though. Windows 8 is working without a problem, and it serves the purpose that I purchased it for. The software runs IE as well as IE can run. I would still recommend it to anyone needing to run a Windows program, and not wanting to reboot their computer to do it. It just gave me a false impression with that first screen that made me more excited then I should have been.

5 Reasons Why Pet Store Owners Should Use Paid Advertising

How to Market Your Pet Store on Social Media